Influenced by study at the St Martin’s School of Art and an early career working for design industry leaders in London, Tim has continued to bring a high level of design thinking and creativity to communication design. His design excellence was recognised early with a D&AD Student Award for IBM, and later, a DBA Design Effectiveness Award for work on rebranding one of the UK’s major transport authorities.

Tim quickly understands complex problems and has inventive ways to use design to simplify, motivate and cut-through complicated explanations. He’s the champion of the design that’s worth a thousand words! He is also a craftsman who enjoys the opportunity to work hands-on to create beautiful typography, unique illustrations and timeless artwork. His attention to detail is second to none and ensures impeccable results.

Tim’s reputation has resulted in invitations to judge a number of design awards around Australia, and has been a guest lecturer and portfolio judge at Queensland College of Art, Griffith University.

Beyond work, Tim paints – a recent oil painting was a finalist and won the People’s Choice Award in the ‘Lethbridge 20000 Small Scale Art Awards’. Tim also paddles an ocean ski and is developing his skills as a guitarist. 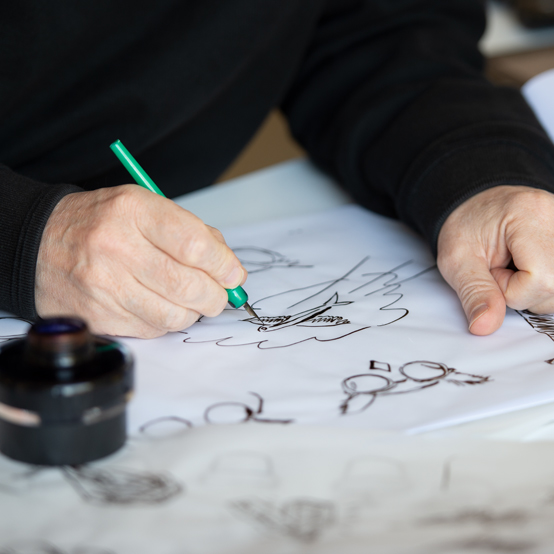 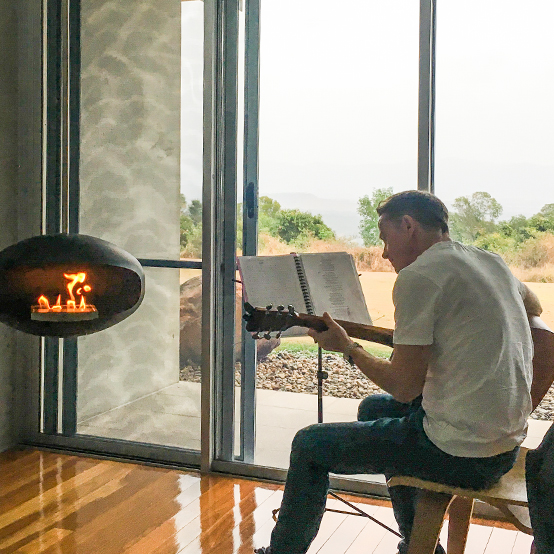 At MoMA in NYC 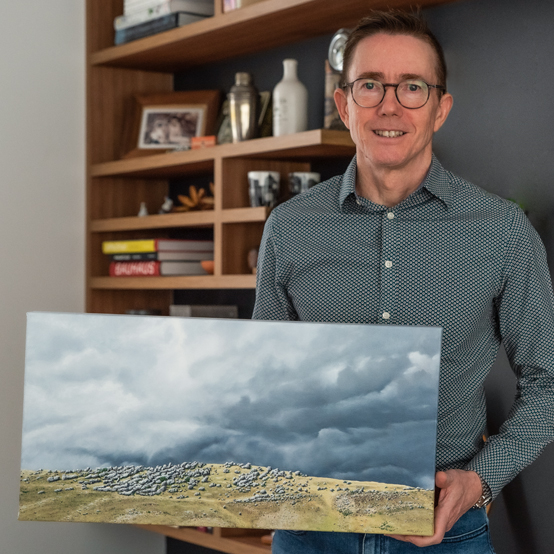 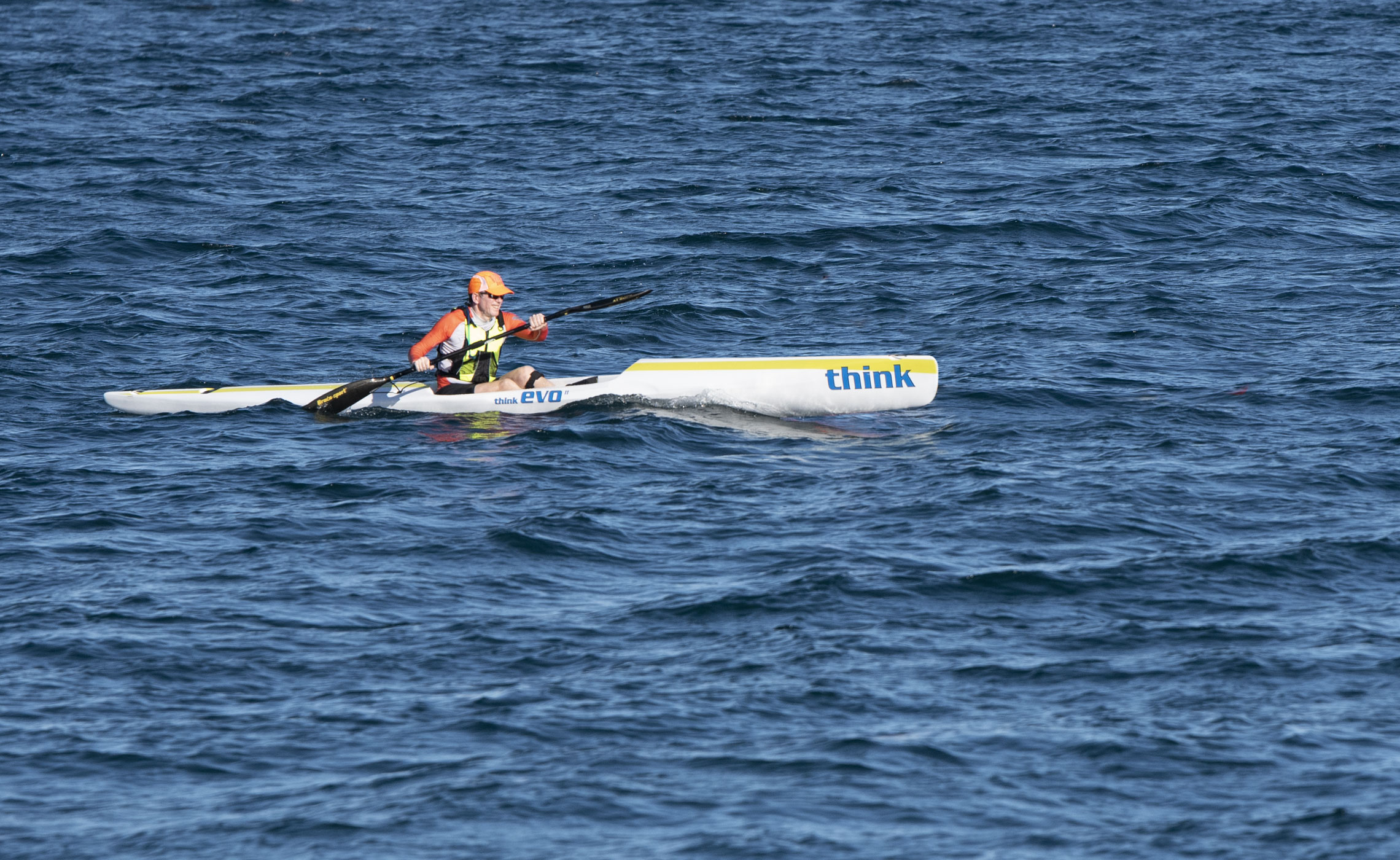 Paddling for fitness and fun
Back to About